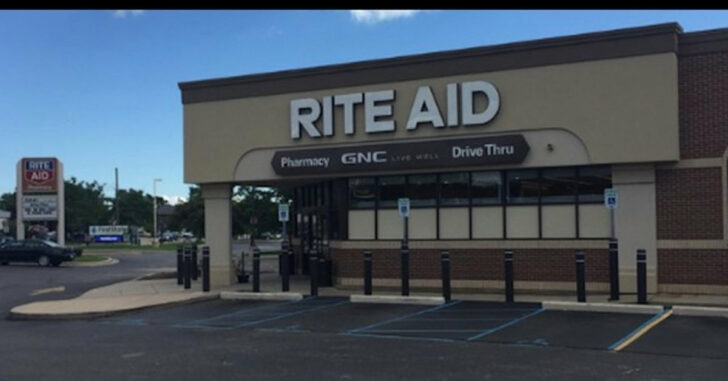 EASTPOINTE, MICHIGAN — Fearing for his life, a 91-year-old man shot an armed robber in the throat after the suspect approached him outside a Rite Aid. According to the victim, he saw the suspect acting erratic as he approached him outside his local neighborhood pharmacy. The concealed carrier warned the man to stay back and that he had a concealed handgun. The suspect was shot once in the throat after he continued to advance and attempted to take an object out of his pocket.

According to Click On Detroit, the elderly man is a licensed concealed carrier and has a valid concealed pistol license in Michigan. The attempted robber fled after he was shot but collapsed across the street. Police recovered him and he got medical treatment.

No charges are pending for the elderly man.

In terms of response to this type of scenario, this guy gets it. He did all the things concealed carry instructors advocate.

An amazing job. If he can do it, we all can do it. The key is situational awareness and carrying every single day, everywhere you go.

This event occurred in broad daylight – approximately 10:19 a.m. Armed and violent people don’t care about witnesses, they’re more worried about making sure they pull of their crime without getting hurt or caught.

This criminal got neither. Looks like thugs are going to have to be a bit more selective in who they go after.