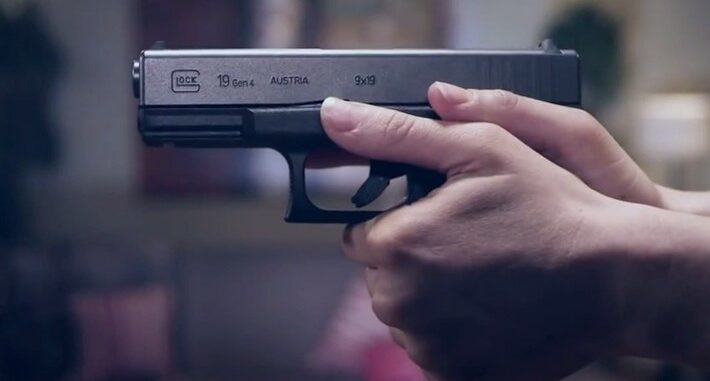 With all the recent news of Missouri Bill 656 being passed, many of us are happy to hear the changes with the new law. As you may or may not know, teachers in Missouri were previously permitted to carry concealed guns while on school campuses. One thing that the law will soon change is the increase in standardized training for the teachers selected to carry concealed firearms.

This change came right on time.

A Utah teacher at Westbrook Elementary School near Salt Lake City was carrying a concealed firearm and accidentally shot herself in the leg. The gun was unintentionally discharged in a faculty bathroom.

Ben Horsley, Granite School District spokesman stated that the gun went off prior to class starting on Thursday at Westbrook Elementary School, in the Salt Lake City suburb of Taylorsville. He says the teacher was seriously hurt and she was rushed to the hospital. Thankfully no one else was hurt.

Like Missouri, Utah allows teachers with licenses to carry concealed guns in schools. This teacher does have a concealed firearm permit, but school officials would not comment on the training she had received.