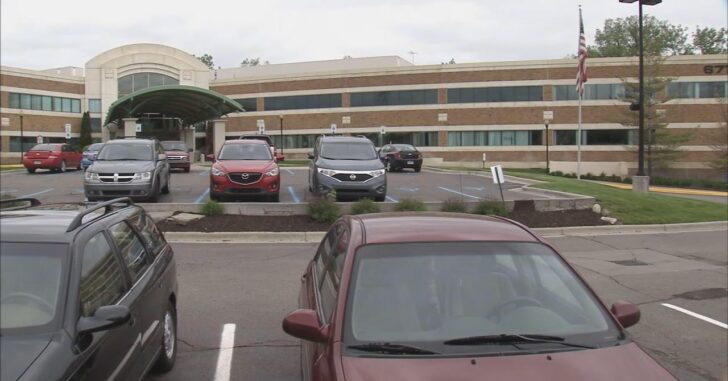 CLARKSTON, MICHIGAN — A man on the way to dialysis was approached by a young man who came out of the woods near a medical building on Monday morning. The young man had a revolver, and he demanded his wallet.

The suspect wasn’t aware that the 49-year-old victim was actually armed himself. The man pulled out his own gun and said to the suspect, “Do you really want to do this?”

The suspect is described as a 20 year old hispanic male wearing a blue hoodie and blue jeans. Police showed up with a K9 to try and track the suspect, but had no luck.

It’s funny how ‘flighty’ these criminals become when their victims turn out to be armed and ready, and not nearly as helpless as they’d like them to be.

Previous article: The Dark And Rare Side Of Concealed Carry Permit Holders: 8-Year-Old Gains Access To Gun, Shoots Self In Finger Next article: Is the Burden Too Great? Responsibility and CCW