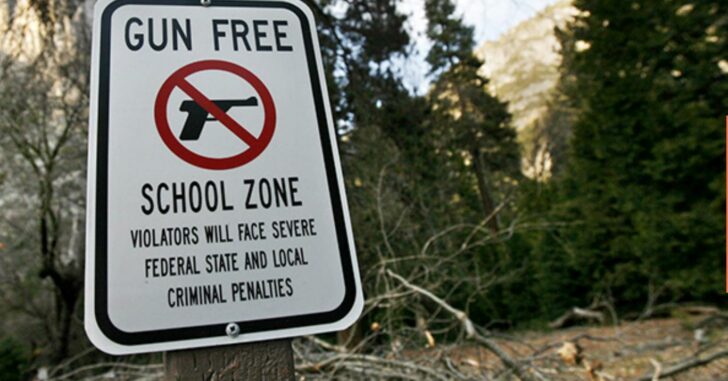 Yesterday, a mass shooting happened at a Waffle House and was done by a guy with a history of mental illness. Some have suggested that the location was targeted because Waffle House has a no guns policy, but that seems unlikely with this specific incident.

However, the vast majority of mass shooting do in fact happen in gun free zones. That’s a truth that we cannot ignore.

But the question is: Are these locations, gun free zones, specifically targeted by the majority of mass shooters, or is it simply because gun free zones have a habit of being targeted simply based on what they are? Example, a school?

Locked up criminals have been surveyed before and asked what deterrents stopped them or made them think twice before committing a crime. The answer was usually along the lines of “If I had a thought that my target may be armed, I’d choose another target”.

But with most mass shootings, we are dealing with mentally ill people who may not take this into account, maybe because they are just fixated on a certain location, whether it be gun free or not.

Still, the question remains; Do you think that gun free zones are specifically targeted? Chime in below.