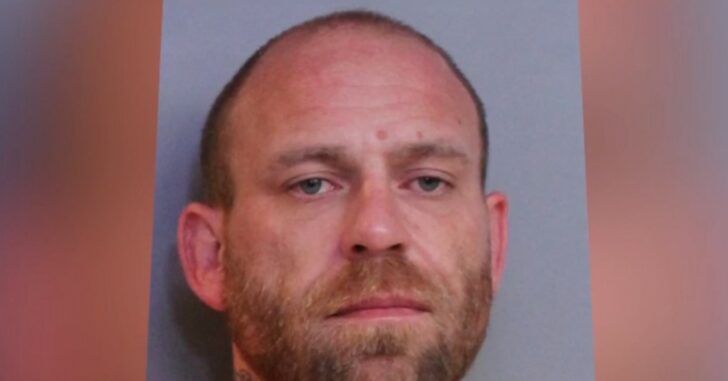 “’I’m proud of our homeowner for defending himself. It’s called a ‘Castle Doctrine.’ He has the right to protect himself and his home from unknown intruders,’ said Polk County Sheriff Grady Judd.” That’s not the kind of statement that’s usually issued by someone in law enforcement following a shooting, but it’s certainly refreshing.

Sheriff Judd was talking about the actions of a Lakeland area homeowner who shot Steven Stillwell after he threw a flower pot through a glass French door in the middle of the afternoon to break into the home.

Deputies arrived to find 42-year-old Steven Stillwell lying injured on the living room floor. He was rushed to an area hospital, where was he listed in critical, but stable condition.

Sheriff Judd had a few more words for the local media (and any other members of the criminal community thinking of making similar visits to local homes this holiday season) . . .

“The homeowner did exactly what he should have – he had a gun, he knew how to use it, it was loaded and he shot him a lot. He gave him an early Christmas present,” said Sheriff Judd. “Only Santa Claus gets to come in your house and Santa Claus is invited.”

Previous article: Shoot Until The Threat Is No Longer A Threat Next article: American Tourists Take Wrong Turn In Mexico And Are Chased Down By Armed Group Who Then Try To Calm Them Down