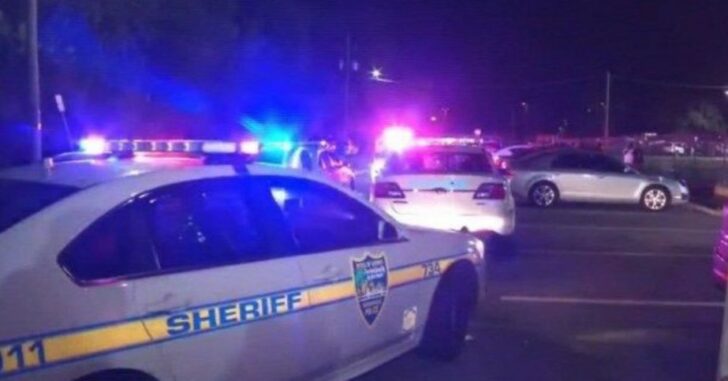 JACKSONVILLE, FLORIDA — A deadly shooting occurred just after a football game outside the stadium. To enter the stadium, fans are required to go through metal detectors. That leaves everyone vulnerable once you leave the game.

The Jacksonville Sheriff’s Office identified the victim who died as a “young adult male” while a “teenage male with a wound in the upper body and a teenage female with a bullet wound in the lower body” were transported to a hospital.

It is not yet known whether this was gang related or not, but does highlight how vulnerable people can be when leaving a gun-free zone.

If one usually carries and enters the stadium, they aren’t carrying any longer due to the metal detectors. So what about the time between leaving the stadium and getting to your vehicle? We’ve seen it happen before, and it’s sad to see things like this happen again.

“The shooting happened outside of the football stadium on a sidewalk between the school entrance and the stadium,” said Ron Lendvay of the Jacksonville Sheriff’s Office.

No arrests have been made.

Previous article: Teen Holds Woman At Gunpoint After Her Escape From Police Next article: College Instructor Starts Firestorm For Segregating Concealed Carriers In Her Class