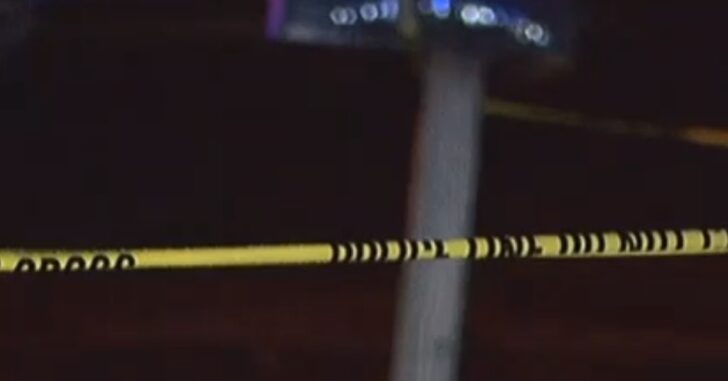 JONESBORO, AR — A man attempting to defend his home from two armed thugs accidentally hit a child in a completely different room, causing him to be take to the hospital.

Fortunately, the would was only to the nine-year-old boy’s finger.

Upon arrival, (police) learned the resident of the home got a knock at his door after 9 p.m. When he answered the door, two men, one wearing a brownish tan hoodie and the other wearing a black hoodie, held a gun in his face trying to rob him, according to McDaniel.

The victim said he ran to his bedroom to get his handgun and when he noticed his bedroom door opening behind him, he fired off several shots in the direction he suspected the two men were coming. The suspects then ran off. Officers say they do not know if the suspects were hit, but the 9-year-old boy in the next room caught one of the bullets in his finger.

This is a really tough story to break down.

At the same time, there was clearly a strong imperative for this man to defend his home. There’s no question in my mind that shots were going to be fired.

So, that leaves us with two things to take away:

1. Always, always, always know your target. Firing off several shots “in the direction” is not acceptable behavior to a responsible, gun-using citizen. Handguns aren’t weapons created for suppression.

2. Make sure that your munition — whatever you’re firing — is the best one for you to use within the confines of a home.

Homes aren’t that tough. It’s exceptionally easy to put a hole in a wall, and for that round to keep on going. Use a munition that will not go further than you want it to go.