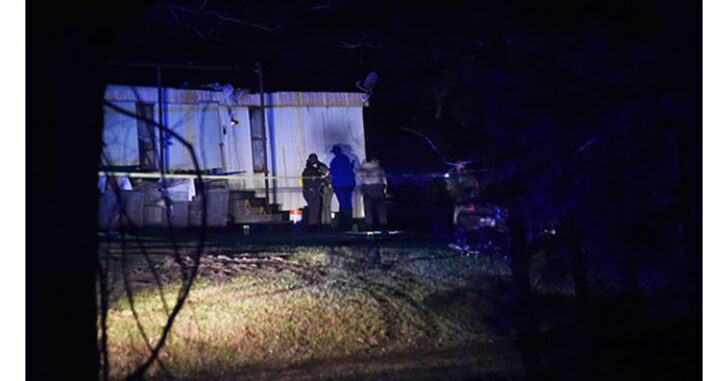 ADAMS COUNTY, MS — How often do you make the effort to get to the range — especially in the winter — to get in some quality trigger time? When you do, is it with a purpose or do you just plink mindlessly, pumping random holes into paper?

Indoor ranges aren’t the best environment for honing your shooting skills, but that doesn’t mean you can’t get some good work done there that could benefit you during an actual self defense situation. There are plenty of drills you can use to improve your accuracy and practice shooting in less-than-ideal conditions.

Conditions such has having only one working hand. That seems to have happened to a Mississippi home owner last week when he exchanged gunfire with a would-be robber.

Adams County Sheriff Travis Patten said an older man — who appeared to have his face wrapped with some sort of material that obscured his appearance — upon preliminary investigation seemed to have attempted to rob a secluded residence on Proby Road. That older masked man was 52-year-old Richard Washington. But his robbery attempt didn’t go quite as he planned.

Patten said the resident was shot in the hand by the potential suspect, but the return fire proved fatal, as the suspect remained in the front yard of the residence when deputies arrived on scene.

So despite being shot in the hand during the gunfight, 35-year-old Bilal Assabor managed to return fire accurately enough to stop Washington while his girlfriend dialed 911. An accomplice, Marlon Dean, was caught by deputies as he tried to leave the scene.

Assabor will recover from his wound thanks to his one-handed shooting skills. Dean, who has been charged with attempted armed robbery and will probably face a murder charge to boot, will likely pass a good portion of the rest of his life in a cell courtesy of the good people of the Magnolia State. Washington will be spending the rest of eternity in a box under six feet of dirt.