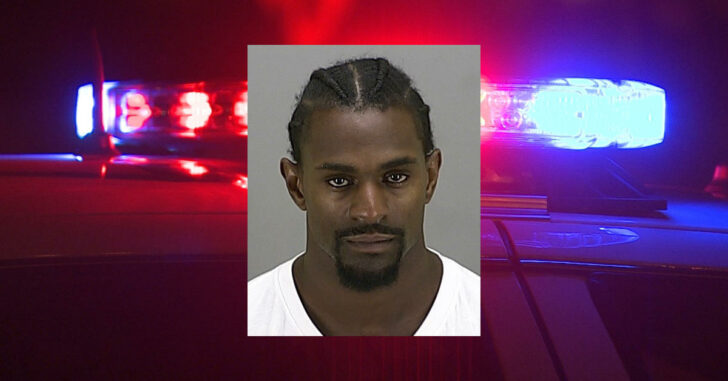 AKRON, OHIO — A husband and wife awoke to the sounds of someone breaking into their home. Both worked as a team to identify the intruder and subdue him by pointing firearms at him until police arrived. DeJuan McCraney, 38, of Akron, was taken into custody without incident and will be charged with breaking and entering.

According to Cleveland.com, police allege that McCraney was armed with a 9mm pistol he brought in his jacket pocket. Reports also indicate that McCraney had a prior conviction in 2001 for attempted murder.

This couple likely had absolutely no idea what caliber of bad guy they’d be dealing with. Because they acted in unison and could work as a team, they were able to end this situation with no shots fired.

Make no bones about it. This was an armed felon who had no compunction about the taking of life. If they showed up weak or expecting mercy, they’d have been woefully wrong.

No man is an island. We need other people to survive. Our family should be those people. As good as any of us are with a gun or as able bodied as we may think we are, every single one of us can fail. We can falter. We can miss.

That’s why your greatest asset is your family. If they’re able, if they’re willing, they can protect you as you protect them.

Every single time I encounter one of these stories, I’m thankful for all the brave men and women out there that are willing to work together to protect one another. That’s what makes this country so great and it’s yet another reason why gun ownership and training is such a boon for every family.

Not only do you have their back — they can have yours as well.

And when dealing with violent, armed criminals who think they can beat, rob, and kill their way to success — something every career politician seems to avoid actually discussing — the only thing standing in their way are people like you.