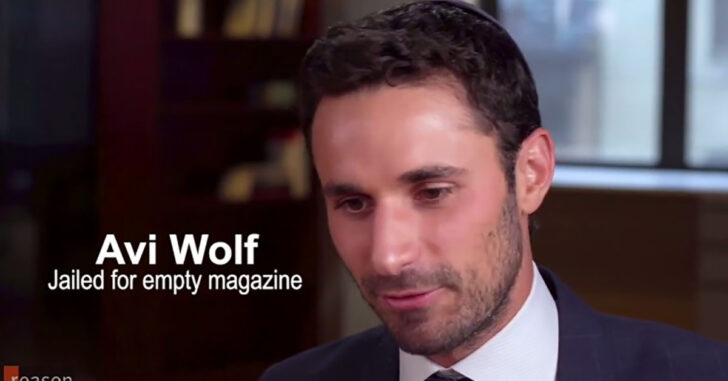 When it comes to the State of New York, especially New York City, it’s pretty much disastrous to bring a firearm when you fly. As if that isn’t ridiculous in it’s own rite, just imagine what happens if you have an EMPTY MAGAZINE in your luggage.

From Gun Owners Of America:

John Stossel shows how absurd New York City’s gun laws are, as lawful gun owners are jailed just for having a gun — or a magazine!

But there’s legislation in Congress that will protect gun owners as they travel. Take action for concealed carry here.

If you are unable to watch the video below, click here to see it directly on Facebook.

After every shooting, people say America needs more gun laws. But they don’t know how strict and cruel some current gun laws are. NYC traumatizes legal gun owners from other states:

It’s a really sad state of affairs, and I am personally glad to have left the state. It’s very unlikely that the laws will turn in favor of the legally armed citizen, and the state will never care about your gun license from anywhere else.

If National Reciprocity were to be passed, you can expect some fierce push-back from gun control states such as New York, New Jersey and California.