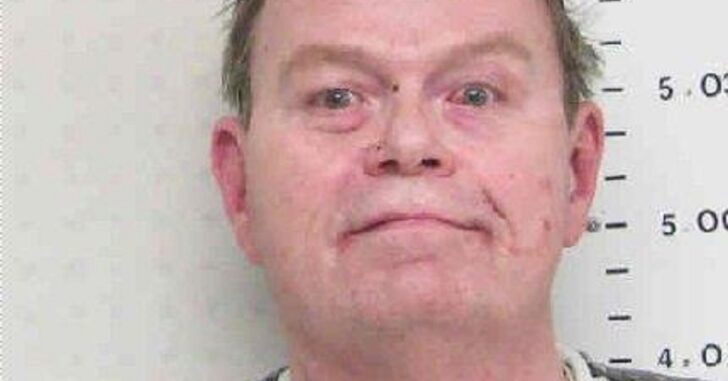 ATALISSA, IOWA — A would-be mass shooter, grieved at the death of a family member to the point that it made him abandon reason, was knocked out of commission by a quick-thinking trucker gutsy enough to weaponize his vehicle, CDL Life News reports.

The trucker found the car of the attacker, a man who was targeting truck drivers in retaliation to the death of a loved one, and pinned the car under his semi’s trailer.

That’s a bold move for someone who does not seem to have been armed.

An Iowa State trooper soon arrived on the scene. Johnston opened fire on the trooper but only hit his patrol car. Officers returned fire. After a standoff with state and local law enforcement, Johnston finally surrendered and was taken into police custody. No one was injured during the shooting incident.

After his arrest, Johnston told police that he was “enraged or obsessed over a family (member) that was killed in an accident with a semi and that the motive behind his actions was to harm a truck driver or truck drivers in retaliation.”

It’s always best to stay an armed, responsible citizen. However, when men and women take action like this, against the odds, it’s all the more impressive.

Hats off to the brave driver who was willing to risk his life to stop a would-be murderer.