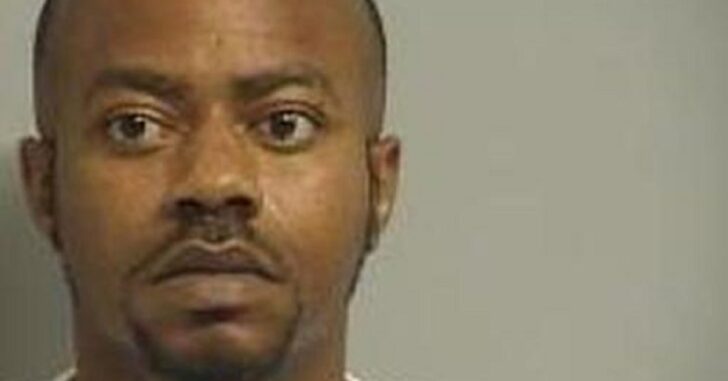 TULSA, OK — A woman was faced with a potentially deadly situation when a thug broke his way into her home, presumably to rob the place.

Not only was she able to stop the attack, she managed to do so without a single drop of blood being spilt from either party.

It happened near Pine and Delaware. Officials said the homeowner grabbed a gun when she heard someone break in the front door. The woman told police she pointed the gun at the suspect and told him to leave.

Police found a man matching the suspect’s description walking a few blocks away from the house. He was identified as Rubin Jackson.

Jackson told police he only knocked on the woman’s door. He was booked on a count of burglary and threatening a violent act. Police said that, as he left the house, he threatened to come find her later.

In Oklahoma, making a threat involving a violent act is illegal, although in this case I doubt they can prove it — the man’s a criminal, but it’s still a “he said/she said” situation.

Doing a little digging, I have found that this is not Jackson’s first exhibition of criminal behavior, nor is it the first time he’s been arrested.

In October of this year he was arrested for public intoxication, and he was charged for resisting arrest in November, according to Busted. He may well (and likely does) have even more criminal history to look back on.

In short, no one on the Lord’s good earth is going to believe him when he says that he simply knocked on a stranger’s door, and that’s why she pulled a gun on him.

Lord, what fools these criminals be.