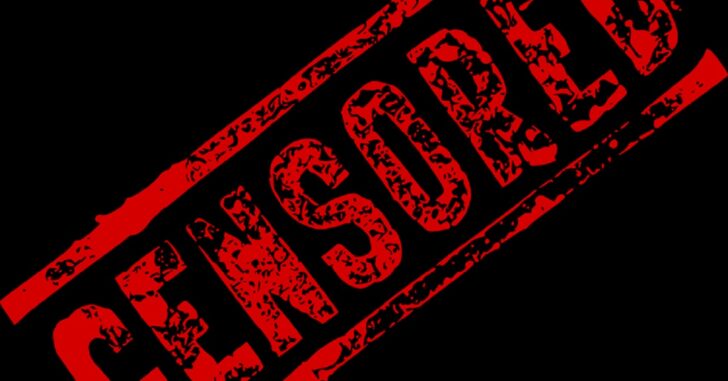 I’m not sure whether I’m more surprised that this happened or that it didn’t happen in Florida.

Some people. According to the Houston Chronicle:

The man eventually followed the woman to her front door after she went inside and allegedly tried to break in. The woman ordered the man to go away and even told him she had a gun, Crowson said. When the man refused to stop, she fired one round through her front door, striking the man in his chest.

He immediately ran back to his bike and managed to pedal a few feet away from the house before collapsing, Crowson said. Paramedics rushed him to Ben Taub Hospital in critical condition. He is now expected to survive… The man was out on bond for a separate exposure charge from about a week ago, Crowson said. Officers at the scene recognized the man from that arrest, when he was allegedly walking down a busy southeast Houston street in the buff…

Her 14-year-old granddaughter was inside the home when the action unfolded, but the child did not see any of it, Crowson said. The woman was shaken up by the incident but was cooperating with detectives.

I honest-to-goodness hope this man pulls through so he can get the help he so desperately needs and, you know, pay the enormous debt to society he just accrued.

This guy might have been high, or drunk, or just completely broken in mind, but regardless of his state, this homeowner reacted in a pretty reasonable manner given all that she had seen. The only thing to note here is if that front door is anything other than transparent, firing a round through her front door is not a very safe maneuver — you have no idea what’s behind the guy or exactly how much of the door he’s covering.

If you’re going to fight off an attacker still trying to get in from inside the home, just be sure you are entirely certain precisely where this bad guy is.

Previous article: Submit Your #DIGTHERIG For A Chance To Win Great Prizes From Vedder Holsters Next article: #DIGTHERIG - Andrew and his Brertta PX4 Compact in a JM Custom Kydex Holster