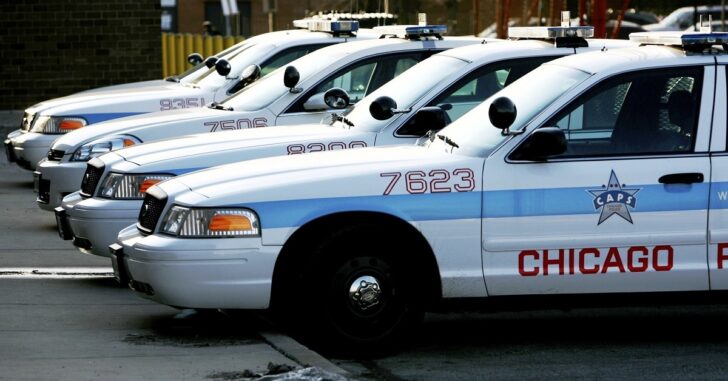 CHICAGO, IL — While trying to rob his ride-share driver, one thug found himself on the wrong end of his own firearm when the driver decided to resist his attack.

I guess if you’re in Chicago and don’t own a firearm, you just have to make due with the bad guy’s sometimes. You gotta do what you gotta do.

As South Side Patch reports:

A man who attempted to rob his ride-share driver early Tuesday morning was shot while the driver attempted to disarm him. Police said a 25-year-old man was arrested and hospitalized following the incident at 2:02 a.m. in the 7200 block of South St. Lawrence, according to the Chicago Sun-Times.

The ride-share driver had a Lyft sticker on the vehicle, but he has not been an active Lyft driver for two months and the incident had nothing to do with Lyft.

Ah, Chicago. It’s been a minute since we last hear from our northern friends. Glad to hear that the crime hasn’t gotten less insane.

I think many share my combined sense of both astonishment and elation at the chronic ability of bad guys to keep their guns in their hands.

It’s really not that hard.

This situation would have been a great deal safer, however, if the driver had a firearm of their own. Granted, it’s a great deal harder to conceal carry in Chicago than other areas.

Stay safe, and stay armed, when and wherever you can.