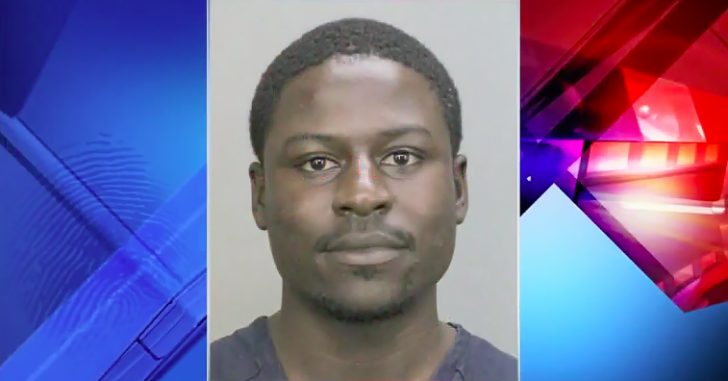 TAMARAC, FLORIDA — Frank Johnson was out walking his dog before dawn on Saturday morning when he ran across a man trying to break into his neighbors’ cars. So he did exactly what police tell you to do when you witness a crime in progress. He made his way home and dialed 911.

But before Broward County deputies could arrive, the burglar, Walder Saintelus, got to Johnson’s car and tried to force his way in. That’s when the 64-year-old Tamarac, Florida man deviated from recommended protocols…he went outside and confronted Saintelus.

Deputies did not say whether Saintelus was armed.

Saintelus of Tamarac was rushed to Broward Health North in Pompano Beach, but he later died of his injuries, Concepcion said.

This wasn’t Saintelus’s first time around the block, criminally speaking.

Saintelus has been accused of property crimes before. He had been arrested on grand theft and dealing in stolen property charges in 2017. He agreed to a plea deal and received three years probation in October.

Johnson wasn’t arrested. But here’s the part that everyone who owns or carries a gun hopes they never read about themselves:

Concepcion said the Broward County State Attorney’s Office will determine whether (Johnson) will face any charges.

Sure, the bad guy got his and Johnson was able to walk away from the confrontation. But if he’s charged by a state attorney who isn’t sympathetic to civilian gun ownership or armed self defense, it could cost him tens of thousands of dollars to defend himself. He could even wind up in jail. Not to mention the possibility of a civil suit by Saintelus’s family.

Was there any item in Johnson’s car that was worth the risk of being shot, going to jail or losing his savings? Can you think of anything that would be worth taking that risk?