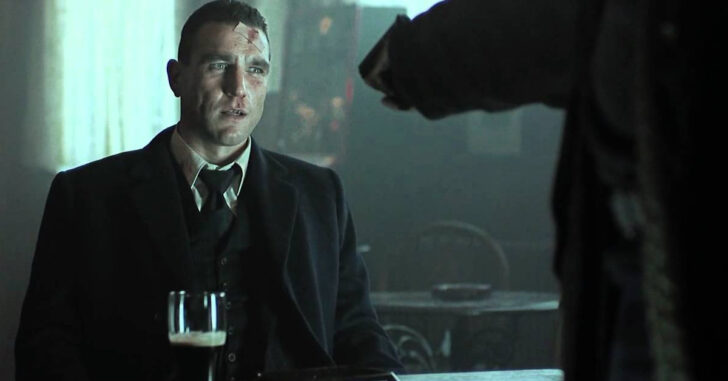 All it takes is a split second. A bad guy pulls out a gun while you’re pumping gas or walking up to an ATM and you have no time to decide how to react. As a concealed carrier, you know your life is on the line every day you step foot out of the home. You know the threat is real.

However, what if the guy trying to hold you up is carrying a fake gun?

Are you justified in using your concealed carry handgun to defend yourself?

In a lot of cases, we’re seeing a wide gamut of outcomes.

One store clerk realized he was getting robbed with a man holding a fake gun and was eventually able to subdue the would-be robber until police arrived.

Another security guard, upon seeing a clerk getting robbed by two men — one holding a gun — used his own gun to shoot at the robbers. The cashier put his hands in the air was stepping out of the way when the security guard entered the building. The guard immediately fires at the suspects, who scream, “It’s fake, it’s fake.” The guard responds, “Oh well, mine’s is real.”

After shooting at the suspects the guard orders them both to stand up and put their hands behind their back. He tells the cashier, “Call 911.”

Store clerks have also gotten into physical altercations with armed robbers. In one such case, the clerk thought the gun felt plastic and thus believed it was fake. He may have gotten lucky. He got the upper hand and was able to beat back the robber until the robber fled. The clerk was uninjured.

And, tragically, a 13-year-old wanna-be hood decided he thought it was a good idea to try to rob a man with a fake gun. He discovered that his intended victim was armed with a real gun.

Lastly, for recent examples, we can use a Circle K store clerk who successfully used his own gun to save himself from a crook. His gun turned out to be fake. The clerk, thankfully, was carrying a real one. Unfortunately, her actions cost her the job — but no charges were pressed.

Overwhelmingly, police seem to look at whether or not the intended victim had any idea the person assaulting him was armed with a fake gun.

For instance, if a concealed carrier said to a police officer, “yeah, I saw his gun was a bright orange squirt gun and I opened fire” — he’s going to have a real hard time proving his actions were done in self defense.

In reality, that’s not likely to ever be the case. There’s a lot of very convincing replicas out there. And for a criminal who either doesn’t have the cash or the gusto to steal a gun, these are tempting tools of the industry. That’s the big one: self defense and the fear of imminent death or severe bodily harm.

A fear of getting shot is a legitimate reason to use your gun to defend yourself.

If you’re defending yourself from someone and don’t feel that you need to use your gun to do so, that’s a choice you make. It can be a very costly one considering it’s really hard to tell if the person attacking you or robbing you is carrying a fake gun.

In conclusion, it appears through a number of cases that a gun owner often times will not be charged with any criminal act for shooting a man with a fake gun so long as the following is evident:

The person with a fake gun demonstrated clear intent to harm.

You didn’t have time to determine whether or not the gun was real.

You have every legal right to be where you are.

So long as these factors are present, there’s no honest way of knowing whether or not the person using a fake gun was using a fake gun or a real one. The most important piece of the puzzle is to maintain your situational awareness — a hard request considering how fast these things can move.

You can count that if a bad guy is using a fake gun, he knows that surprise and speed need to be in his favor to be successful. If he’s too slow or the intended victim is ready for him, he stands a great chance of losing.

After all, if some dude approached you with an obviously fake gun and demanded your belongings, you’d probably be way less inclined to comply if you could tell it was fake.

Your problem is your own defense.

And to do that, you need to carry concealed every single day, everywhere you possibly can. Be safe!

Previous article: Honor Defense Press Release Regarding Unintended Discharge Of Their Firearms, Offers Upgrades Next article: How To Deal With Bad Neighbors