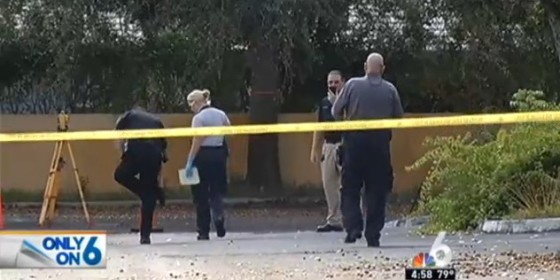 PLANTATION, FL — An 18-year-old armed robber tried to steal a cell phone and money from a man who was simply outside doing his job. Quickly though, the intended victim drew his own firearm and shot the suspect.

The man who shot the suspect, Fabian Rosario, did not want to speak with reporters about the incident. Details come from Rosario’s boss who spoke with NBC Miami.

While the incident is under investigation, police believe this to be a clear-cut case of self-defense and do not anticipate any charges being filed against Rosario.