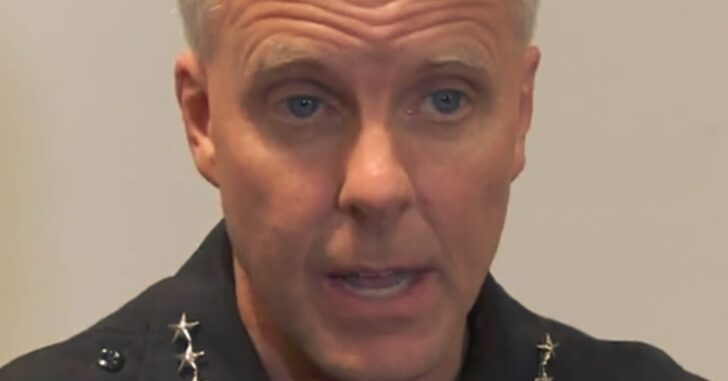 MARBLE FALLS, TX — An off-duty police officer was forced to fight for his life when he encountered a man who was so engrossed in his road rage that he determined to turn an already hostile situation into a gun battle.

According to the KXAN, local police report that a local detective with nearly two decades in law enforcement was driving when he saw a man, clearly at the climax of a road rage incident already, firing rounds into a vehicle.

The detective, of course, stopped and engaged the suspect, engaging in a gun battle with him before hitting him twice.

According to the neighbors, the gunshots sounded like fireworks — imagine how rapidly firearms were discharging to make that level of racket.

Neighbors who had the presence of mind to call 911 assisted in getting additional law enforcement on scene to assist the detective.

The detective remained unharmed at the end of the gun fight.

The suspect, and the family of three at which he was shooting who had taken refuge in some nearby brush, all survived the incident.

“From what I understand the facts to be, our detective saved lives last night,” said Austin Police Department (APD) interim police Chief Brian Manley according to KXAN.

“As a police officer, even when you’re off duty — you may be on duty, and that’s why you always have to be aware, to pay attention and you have to be prepared to take action,” he also noted.

The detective has been placed on administrative leave, but no wrongdoing is expected to be uncovered against the man.

For this family’s sake, it is extremely fortunate that the detective was where he was, alert, and ready to save lives.

Previous article: Man, Who Was Attacking Deputy, Is Shot By Armed Citizen Next article: Woman, On Walk With Dog, Scares Off Man With Her Gun As He Tried Attacking Her