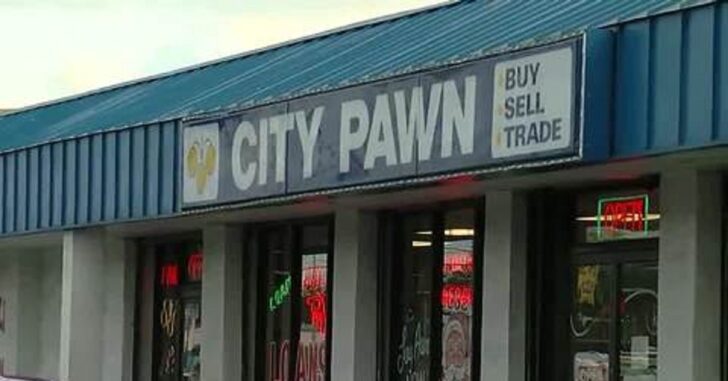 TAMPA, FL — A pawn shop owner was accosted by a man barely not a teenager who seems to subscribe to the theory that more guns equals more chances for a successful robbery.

Police say it appears a man was trying to rob the City Pawn shop on Hillsborough Avenue when he was shot by the shop’s owner just before 2 p.m. Thursday. Police said the suspect, identified as Eric Jerome Norton, 20, parked a car in front of the pawn shop, left the engine running, and went inside.

The pawn shop owner, 41-year-old Arthur Divi, told police Norton jumped the counter and pointed two guns at him. Police say Divi fatally shot the suspect. They say Divi has been cooperating with police and has not been charged.

Listen, I’m not against carrying two guns at once — a back up gun does have merit, although exactly how much merit is the stuff of a different story.

But wielding them both at once?

That’s fine for “Halo 2,” but for anything or anyone else other than the extremely well-trained firearm user, it’s just not practical.

I say that knowing multiple carriers who tote a pair of 1911’s, including my own dad. Relax, I’m not condemning the carry style.

I’m just suggesting that if you don’t have a mastery of one firearm, like this deceased young man, maybe don’t venture into two.

Seriously. I’d put robbing a pawn shop only slightly below the danger level of the local police department — it’s never not a terrible idea.