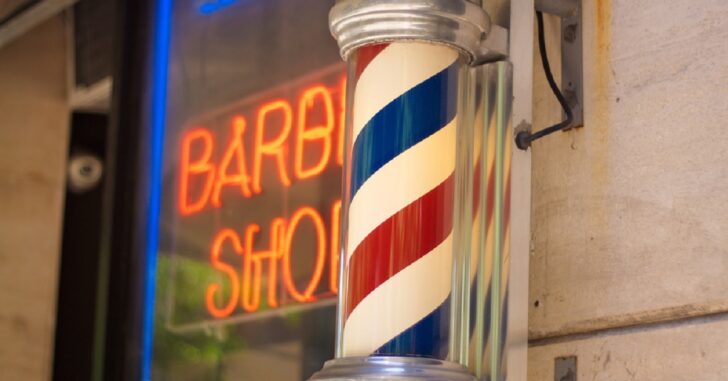 BALTIMORE, MARYLAND – A man who shot three others, killing two, was stopped by an off-duty police officer who literally had a front-row seat to one of the fatal shootings. That seat was a barber’s chair in a shop where the gunman came in and started shooting, killing a barber.

“Our hearts go out to the victims and their families who lost their lives very unnecessarily,” said Police Commissioner Michael Harrison. The PC said the rampage started on East Oliver Street Saturday afternoon. That’s where the suspect, identified as Carlos Ortega, 38, got into an argument with another man. Ortega shot the man, leaving him in a hospital in critical condition.

He fled the scene and drove to Eastern Avenue where he got into another argument – this time with Javier Villegas Cotto, 44, a barber. Ortega shot and killed Cotto on the sidewalk in front of his barber shop. died from his wounds. Speaking about Cotto, an acquaintance commented, “He was doing his job you know,” said Qais, who works at the neighboring Eastern Pizza. “He comes here to buy food all the time. He was a cool dude. He was really nice.”

Ortega then drove to another barber shop on O’Donnell Street. He walked in and fatally shot another barber, 33-year-old Rafael Jeffers. However, one of the customers in the shop getting a haircut was an off-duty Baltimore City Police Sergeant who drew his handgun and returned fire, killing Ortega.

Commenting on the incident, Mayor Brandon Scott said, “I want to personally thank our sergeant for the bravery, for standing up, knowing after seeing what you just saw someone being shot right in front of them, to immediately respond, to handle the situation. We don’t know what would have happened if he was not able to respond in that way and how many more incidents could have happened.”