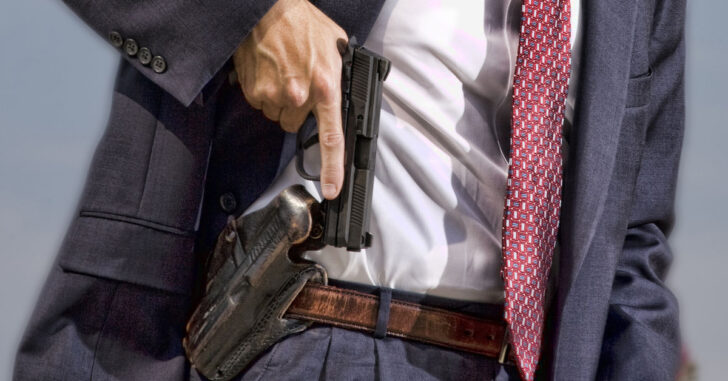 On Wednesday, the Michigan Senate passed a bill by a vote of 25-12 that would allow concealed carry in churches, schools, stadiums, bars and other places that are currently gun free zones.

The bill will now move to the House, which is Republican-led. While it is expected to pass the house, the question is whether or not the Governor will sign the bill.

The governor hasn’t said what he will do with these specific bills. But he vetoed legislation allowing concealed carry in schools in 2012, shortly after the Sandy Hook tragedy.

He told MLive his position hasn’t changed since then and if he was given the same bills again, he would veto them again.

The bill would not allow all concealed carriers the ability to carry in these areas, and would only apply to ‘enhanced’ concealed carry permits. These permits require additional training that is not found in the standard course for obtaining the permit.

Schools and private business owners would also be allowed to ban firearms on their property.

We will watch as this bill progresses and report on it’s status.

Previous article: The Top 5 Excuses NOT To Train *WATCH* Next article: Father Steps In With Gun During An Attempt By Four People To Kidnap His Daughter