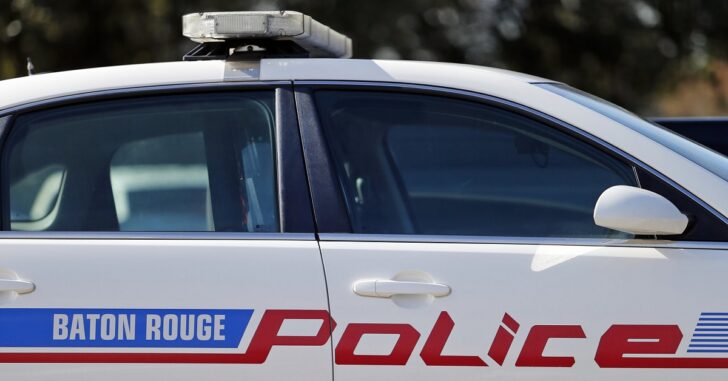 BATON ROUGE, LA — A man was shot and killed in what appears to be a pretty open-and-shut case of self defense.

It doesn’t really get too much more incriminating than brandishing a firearm and charging at a man on his own property.

As The Advocate reports:

A 26-year-old man was shot and killed by a homeowner after an altercation on West Brock Place Sunday night, according to Baton Rouge police.

Around 9 p.m., Clayton Bradford was shot in the 12000 block of West Brock Place after he brandished a firearm and charged at a 36-year-old homeowner, Baton Rouge police spokesman Sgt. Don Coppola Jr. said. The shooting occurred in the homeowner’s yard after a verbal altercation between the two men, Coppola said.

Bradford, 12206 Littlewoods Drive, died at the scene. Coppola said the 36-year-old shooter has cooperated so far with police, however no arrests have been made in the shooting. The investigation remains ongoing.

There’s no good reason for this altercation to have happened, but it’s refreshing when an incident is so clear as to who the perpetrator is versus who the victim is.

It doesn’t always happen, but the good guys sometimes do get to live another day, without extraneous hassle beyond what is appropriate.

Although Baton Rouge is infamous for its crime, altercations like this are not so commonplace that responsible citizens are expecting issues like this.

This man was just prepared for what happened, which is the best any of us can hope for.