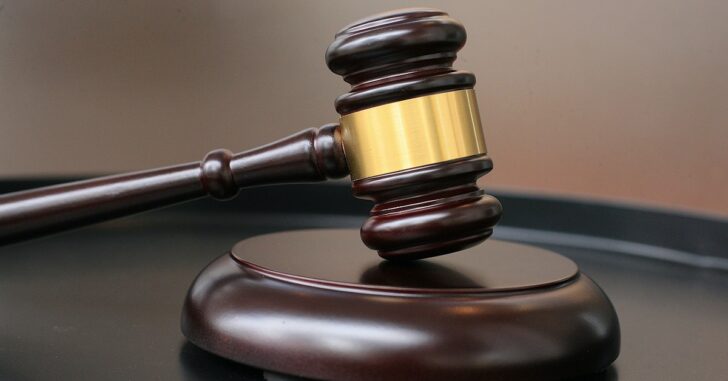 BUCKHANNON, WEST VIRGINIA — A probable cause hearing was set for Wednesday, December 21st for a 70-year-old man held in police custody for what he claims was an act of self-defense.

That process has been put on hold while prosecutors and the defense study whether or not this was an instance of self-defense, according to The Record Delta.

The hearing stems from a Dec. 13 incident in which a neighbor of Charles Rickey Wolford allegedly began kicking Wolford’s door.

The neighbor was looking for his wife who had been at Wolford’s house earlier that day. The neighbor allegedly shattered a pane on Wolford’s in the process of kicking the door.

According to a statement by State Police Trooper Turansky, Wolford produced a handgun, fired a warning shot and warned the neighbor he would shoot.

The neighbor stated that he didn’t care and advanced. Wolford then fired three additional rounds, striking the neighbor.

Wolford is charged with malicious assault and was being held on a $75,000 bond, although this was modified as the proceeding were extended. Wolford is claiming self-defense in the shooting.

Previous article: What Is A Duty To Inform? Next article: Domestic Disturbance Leads To Self-Defense Shooting, No Charges Expected