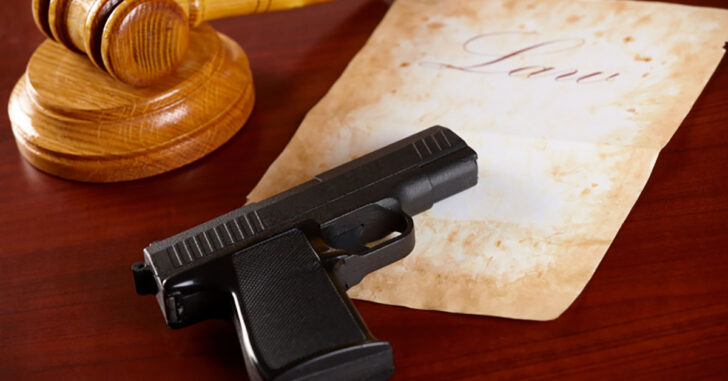 ABERDEEN, SOUTH DAKOTA — After eight hours of deliberation, a jury found Jarrett Jones not guilty of the shooting of his daughter’s ex-boyfriend in 2020.

In 2020, Jones’ daughter had broken off her relationship with Jon Schumacher. Schumacher left the Jones’ house and was later arrested for a DUI. He was then picked up by his ex-wife and taken back to the Jones’ house to pick up a forgotten coat.

Once at the property, he entered the shop where he was confronted by Mr. Jones. According to testimony, Schumacher started making threats towards the Jones’. It was at this point Mr. Jones felt that the life of himself and his family was in danger. That’s when Mr. Jones shot Schumacher.

Mr. Jones was charged with Second Degree murder and second degree manslaughter. The Prosecutor argued that the drunken threats were not dangerous enough to justify shooting. The jury deliberated for eight hours and determined that Mr. Jones acted in the lawful defense of his family.