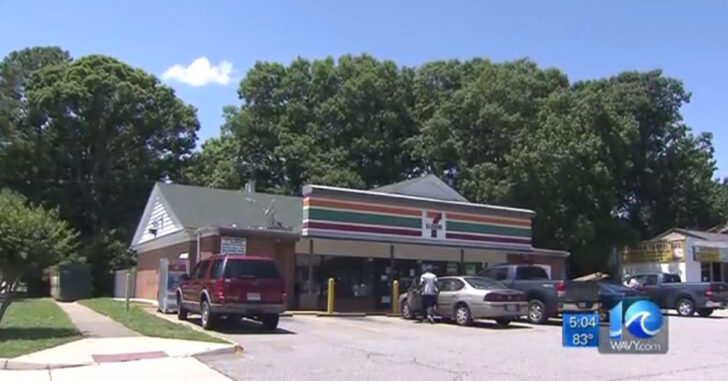 VIRGINIA BEACH, VIRGINIA — A robber got more than he bargained for when attempting to rob a 7-11 on Saturday. His problem: an armed 7-11 clerk willing to fight back and not be a victim.

The offender, Davin McClenney, isn’t a stranger to crime or jail. He’s been arrested on numerous occasions, and even bonded out of jail when many asked the judge not to allow it. 10 On Your Side dug up some dirt on McClenney and found his less-than-perfect record.

McClenney was also charged after a home invasion on East Bay Shore Drive in July 2016. He spent several months in jail and then in December, he was allowed to bond out.

When the system fails, bad guys are back on the streets to continue doing what they do best. This case is no different, and McClenney is now in critical condition in the hospital. If he makes it, and when he’s released from custody again, will he venture down the same road? Probably, unfortunately.

Previous article: #DIGTHERIG - This Guy and his Glock 26 in a YetiTac Holster Next article: You Aren't The Target: Homeowner Accidentally Shoots Self During Home Burglary