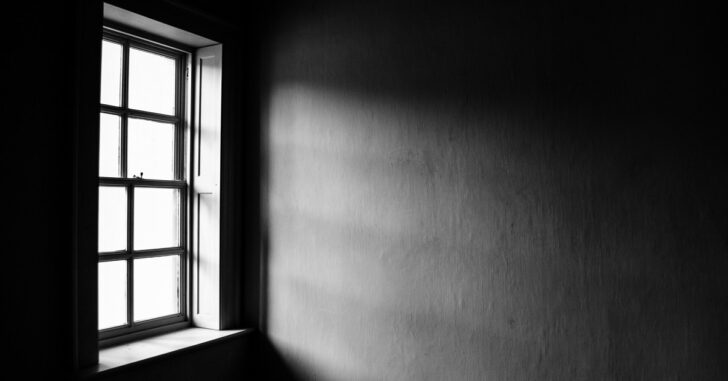 INDIANAPOLIS, IN — One man made the mistake of his life when he decided to be the thing that went “bump” in the night for a responsibly-armed resident, according to reports.

Apparently, one young man entered an apartment at 3:30 in the morning uninvited, and he got exactly what intruders so often get — instant justice.

As the Indy Star reports:

Shortly after 3:30 a.m., officers from the Indianapolis Metropolitan Police Department were called to the 3000 block of Bavarian West Drive on a call of a person shot. Upon arrival they found a 20-year-old man unresponsive and suffering from a gunshot wound inside an apartment, police said. Medics tried to revive him, but he was pronounced dead at the scene.

Police spoke to the resident of the apartment who told investigators that he shot the man in self-defense. Officials said the shooter is cooperating with police and has not been taken into custody.

It appears the matter was still being investigated at the time of this report, but the situation seems pretty cut-and-dry — man breaks into home, meets armed resident, career in thuggery ended.

It’s never a pleasant thing to see a life lost, but it is heartening to find the good guy still standing at the end of the incident.

I have to give the resident kudos — I sleep so hard, at 3:30 in the morning I’m pretty sure a burglar could break in with a forklift and still have a 50/50 chance of getting away with it.

In all seriousness, however, unless the resident is a night owl, this is a nightmare situation for the victim, in terms of preparedness. You could be the savviest gun guy in the world, but if you’re going into an engagement having been awake for 20 seconds or so, you’re at a disadvantage.

Thank goodness this turned out the way it did.