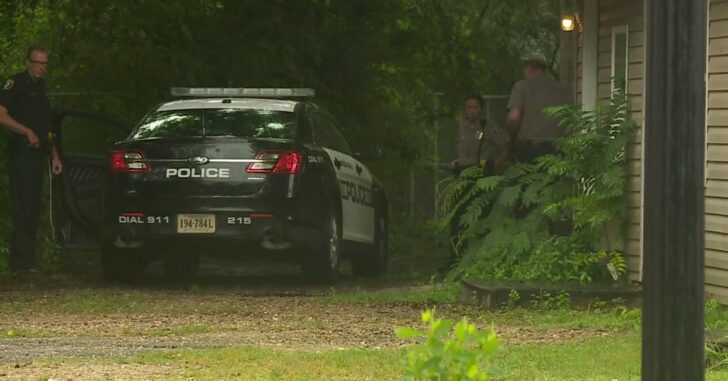 CHESAPEAKE, VA — The owner of a German Shepherd fired his handgun into the ground to scare off two Pit Bulls attacking his dog, reports WVEC.

After they were driven off the first time, they returned and the owner was forced to shoot one of the two pit bulls, and its future is unknown.

Family members who own the dog say the two Pit Bulls never left the backyard.

Police issued summonses to the owner of the Pit Bulls, 30-year-old Jarel McClarty. The summonses were for Reckless Handling of a Firearm and Discharging a Firearm in Public.”

McClarty allegedly shot at the owner of the German Shepherd after he saw his own dog injured, reports WVEC.

The owner of the German Shepherd was not charged for his part in the incident.