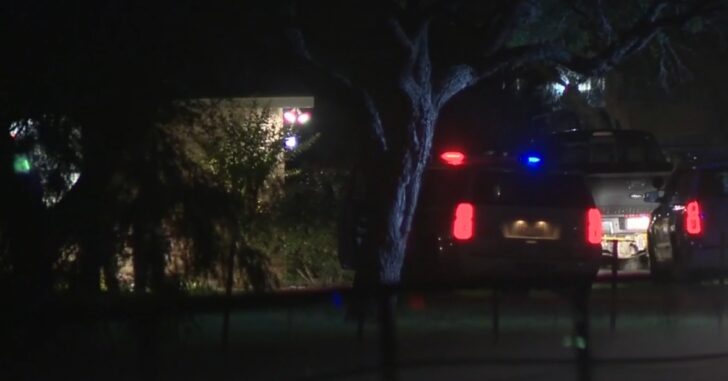 SAN ANTONIO, TEXAS – A man was shot in the face after breaking into the home of his ex-girlfriend, the same home she shares with her father.  The Bexar County Sheriff’s Office said the incident occurred in the 8200 block of Real Road around 4 a.m. Friday.

According to the BCSO, the man was armed when he broke into the home, although they did not disclose what type of weapon(s) he was in possession of.  He and his ex-girlfriend got into a dispute, and at some point, the woman’s father intervened and shot the man in the face.  He was transported to a local hospital in critical condition and has since been listed in stable condition. Officials say that he will be charged with aggravated assault.

The father is the owner of the property where the incident occurred, and detectives questioned him and the other occupants of the home. No charges are anticipated against the man, as he was well within Texas laws commonly referred to as “Castle Doctrine” and “Stand Your Ground” which allows a person to use lethal force to defend themselves and others inside their home without any duty to retreat.

Previous article: Man Fatally Shot By Armed Citizen After Harassing And Attacking Others At Outdoor Park Next article: Want 15+1 Capacity In Your Springfield Armory Hellcat? The Wait Is Over!