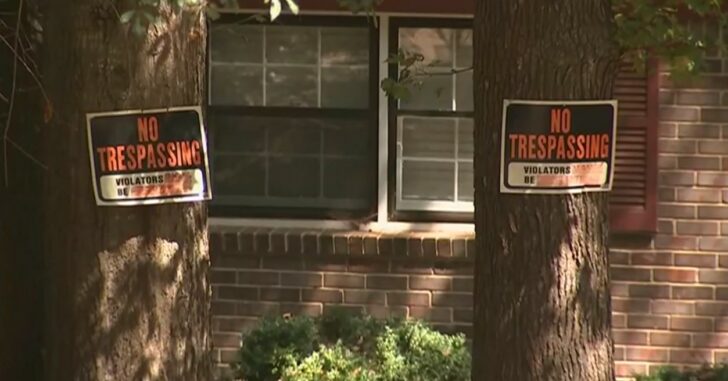 ROCKDALE COUNTY, GEORGIA — Three teenagers were shot and killed when police say they tried to rob a man and two others outside of the man’s home. The homeowner, who was armed, fired at the teens after one of them fired towards him.

Deputies say the teenagers, two of whom were brothers, were wearing masks, as they approached a Conyers, Georgia, residence and attempted to rob three people in the front yard.

One of the suspects allegedly pulled out a handgun and shot at the intended victims, and a man returned fire, hitting all three teens.

When police arrived, they found a 15-year-old and two 16-year-olds with gunshot wounds. One was pronounced dead at the scene, while the other two later died at the hospital.

A family member of one of the teens spoke with reporters, saying that he felt the armed homeowner went too far.

“That’s not how it’s supposed to go. I understand one shot to stop the people, the victims or whatever, but aggressively to shoot these little teens, that’s overkill. That’s too much to handle.”

If a person is shooting a gun at you, whether it’s a teenager or an elderly man, you have every right to defend yourself against that threat. That deadly threat.

A teenager is old enough to realize that trying to rob someone with a gun is something that can get you killed. How a family member says that the homeowner went too far is beyond me. That teen decided to rob him, pull out a gun, and shoot that gun towards him.

If that’s not grounds for lethal self-defense, I’m not sure what is.