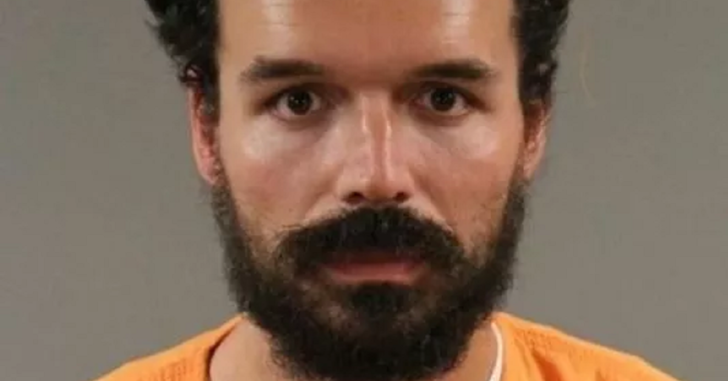 NASHVILLE, TN — A Nashville man was denied a firearm purchase because he sparked a few red flags on Tennessee’s background check, according to WZTV.

That banned sale prevented him from buying a gun, but didn’t stop him from killing his former boss with a hatchet.

Four days before Metro Nashville Police say Domenic Micheli killed his former boss at a Belle Meade fitness gym last week, he tried to buy a gun from a dealer. However, his attempt was rebuffed when red flags came up in his background check. An arrest by Secret Service at the White House just weeks earlier triggered prosecution and a mental health check via court order.

“Just because you come in and want to buy a gun, does that mean I need to sell it to you? No,” said Buford Tune, former metro police officer and gun dealer. “If you come in and you’re acting funny, hit the door. I don’t have to sell you nothing.”

Tune admitted that the background check system in Tennessee is far from perfect, but it can save lives when it works.

Except, you know, someone still died.

Admittedly, someone who is homicidally dangerous is definitely cut down, no pun intended, in terms of capability when he or she is limited when downgraded from a firearm to a hatchet.

There are two arguments gun-friendly folks make in situations like this from completely different points on the spectrum:

1. The laws we have in place are sufficient to stop the criminally deranged, and we don’t need to add anything to them to prevent criminals from getting firearms, therefore additional gun control is not helpful and what we have now is important.

2. Criminal background checks are pointless, because those who want to do harm to people will do so regardless.

You could score a point for either argument with the evidence as shown here, but whichever way you look at it, one fact remains:

It’s a sad reminder of how important it is to be prepared for anything. Using stories like this are what can change a person’s mind about getting themselves a firearm for self defense.

Previous article: Judge Smacks Down Gun Ban Hours Before Taking Effect Next article: Woman Shot in the Face by Intruder While In Bed is Alive Thanks to Armed Citizen