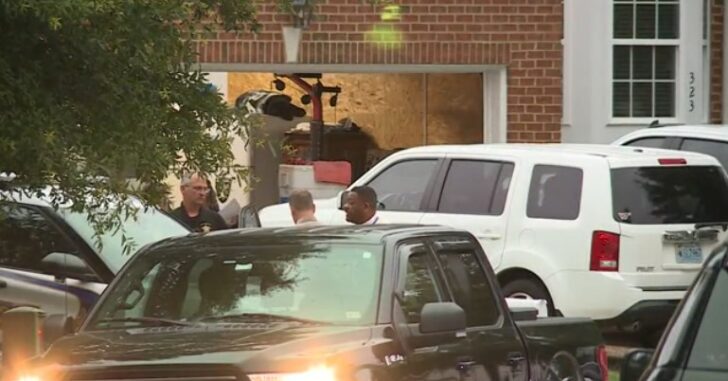 YORK COUNTY, VIRGINA – The York Poquoson Sheriff’s Office says a homeowner fatally shot a man who tried to kick down the door to a home on July 25, 2022.

The 911 call for the shooting came in just after 5 p.m. in the 300 block of Corvette Drive. The neighborhood is near Queens Lake Middle School.

Police say the family living at the residence was on their porch in the backyard when they noticed a man coming out of the woods and heading towards them. They immediately went inside and locked the doors. The man jumped a gate, walked onto the deck and tried to forcibly enter the home.  That man was identified as 20-year-old Antonio Beltran Flores Perez.

Perez kicked at the locked door multiple times trying to gain entry into the home.

The homeowner shot Perez while protecting his family.

“That was his big concern,” said Major Montgomery. “The door had been locked and when he started kicking the door to make entry into the house. That’s when the homeowner shot the individual.” Police say Perez’s body was found on the back deck.

“This is very abnormal for this neighborhood,” said Montgomery. “It’s a quiet neighborhood.”

Major Montgomery says even though York County has a fairly low crime rate, that doesn’t mean people living there are immune to these types of crimes.

Investigators say no one has been charged in this case.