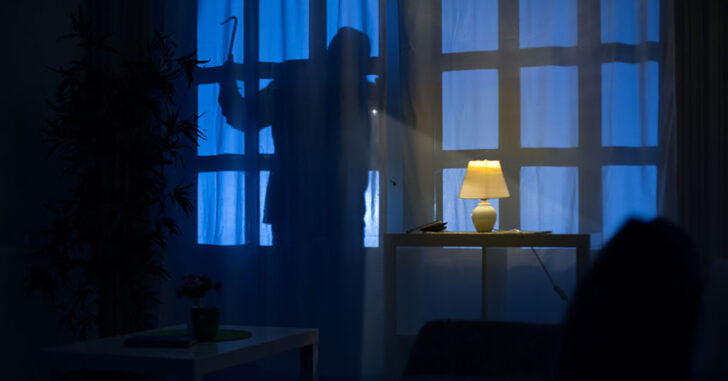 STATESVILLE, NC — In a brutal battle for defending the home, a home intruder and an elderly man each fought over the gun that would decide the who survived and who did not.

The result? Two men, both shot, and both expected to survive.

The resident grabbed a handgun and shot Brown, but Brown was not stopped.

He grabbed the resident’s money, and fled the scene.

He was arrested after he showed up at a local hospital later not that long after the indicent with a gunshot wound.

The victim was also taken to the hospital, but he is expected to survive.

Brown is facing some serious charges, including, according to WSOCTV, “first-degree burglary and assault with a deadly weapon with intent to kill, inflicting serious injury.”

It’s hard to be an elderly person in a violent confrontation like this. Although this gentleman did everything in his power, he still lost the struggle, and was extremely lucky to survive the attack.