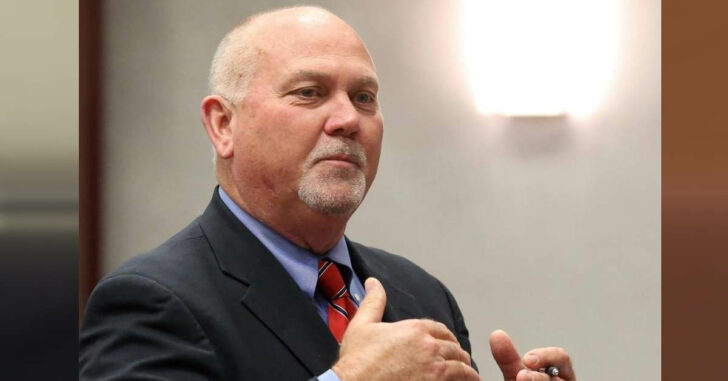 TALLAHASSEE, FLORIDA — If a private school has a religious institution on the same property, it will be except from a recent bill which forbids guns in school. House Bill 849 amends current law to only allow law enforcement to be armed on pre-K, K-12 schools and institutes of higher learning.

Polk County Republican Rep. Neil Combee carved out that exception in the bill and he describes it as providing a protection to concealed carriers.

The bill passed 10-2 in the Florida Senate and is now under consideration by the House.

Dover Republican Rep. Ross Spano added that the need for this exception to be in place is so religious people are able to defend themselves on the property without being in violation of existing law.

“So obviously there’s a need for protection — yet we also have a preschool facility, and obviously we don’t want our church to be breaking the law,” Spano said. “That’s what this bill would achieve.”

Spano told the Miami Herald that the church he attends has received numerous death threats, so he understandably feels strongly about the issue.

For those hoping for campus carry — the act of carrying a concealed handgun on campus legally — they may be disappointed for the foreseeable future. Florida has consistently fought against campus carry and it appears this legislative year is no different.

If the law is passed, it will mean that any concealed carrier walking onto a college or university campus will not be in good standing with existing law.