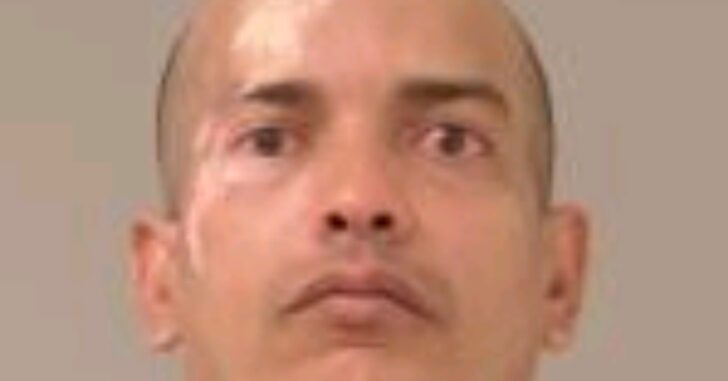 SHAKOPEE, MINNESOTA — A woman was dragged from her car and beheaded at the hands of her boyfriend in Shakopee, roughly 25 miles outside Minneapolis. The attack occurred in broad daylight on a sidewalk, and multiple witnesses were reported to have been in the immediate area.

The victim is identified as 55-year-old America Mafalda Thayer. Her boyfriend, 42-year-old Alexis Saborit, was arrested at the scene. The couple had reportedly been in a longterm relationship and domestic abuse had been a consistent problem.

Police say that one witness took out their phone and recorded a video of the attack and later posted that video online. A police spokesperson noted that “it is deeply disturbing that the first instinct was to post that on social media.”

Saborit was out on bail for trying to burn his apartment down in 2020, and has a history of domestic violence. On the day of the murder, he was scheduled to show up in court, but failed to do so.

Multiple witnesses unable to help, or unwilling, is a disturbing trend that we’ve seen over the years. While it’s not a requirement to act, it’d be hard for many to sit idly by as they witnessed such a horrific thing. The use of a self-defensive tool, whether a firearm or a non-lethal means such as pepper spray, could have saved this woman’s life.

When violence happens this quickly, and in most cases, you are your own first responder. Help will come eventually, but the majority of times it arrives too late.

Saborit is currently in custody and is facing second-degree murder, and hopefully he’ll remain in custody for the duration of his pathetic and dangerous life.

If you were a witness to the beginnings of this incident, do you feel that you’d step in to defend a stranger? Chime in below.

Previous article: Man Fatally Shot in Self-Defense by Family Member After He Assaults Relatives Next article: Man Assaulted and Shot with BB Gun Over Not Wearing a Facemask