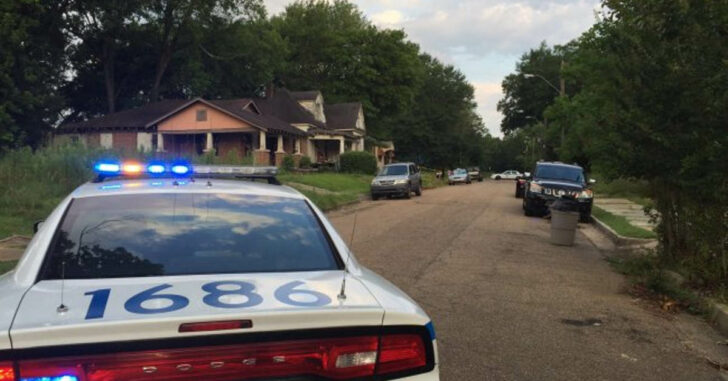 JACKSON, MISSISSIPPI — A grandmother shot a man that returned to her home with a knife after she asked him to leave. Police report that the elderly woman asked him to leave after he pushed down her daughter after an argument got out of control. He also allegedly caused damage to household items.

But, when he returned with a knife, the grandmother knew there would be no other way to deal with this threat. She shot him in the leg. He was taken to a nearby hospital where he was treated for his wounds. He is expected to make a full recovery.

As WJTV 12 reports, her case is actually getting sent up to a grand jury for prosecution. Meanwhile, the bad guy gets simple assault and mischief charges filed against him.

Defending your home and your family isn’t always cut-and-dry.

The grandmother did the right thing in defending her daughter and herself from a man wielding a knife. The fact that charges may be pending against her shows the inherent flaws in how the criminal justice system sometimes processes cases like this.

It’s a stark reminder that even if you do everything right, you may still have to face a court of law.

A jury may find her actions to be justifiable. However, with the advent of a jury trial, there’s also the possibility he can file civil charges against her for injury to his person.

That’s a straight bizarro-world scenario but stranger things have happened.

That shouldn’t dissuade a single person from taking all necessary steps — up to and including the use of deadly force — in defending his or her property, family, and self.

Increasingly in a world where young men and women are living at home, their life decisions spill over. This is a classic example of someone who should have gotten a restraining order against the man and didn’t. Now, her grandmother — who protected her life — will have to face the Man.

Charges relating to the use of a firearm can easily rack up. This grandmother has risked her entire home to protect her own daughter from harm. If the daughter had taken out a restraining order or protective order against the man, the grandmother would have faced far less scrutiny in her actions.

At the risk of sounding cold and callous, it’s also why we aim center mass and shoot to neutralize. Dealing with a direct threat against life and home requires a very adult decision — that’s a choice for every gun owner to make when that happens.