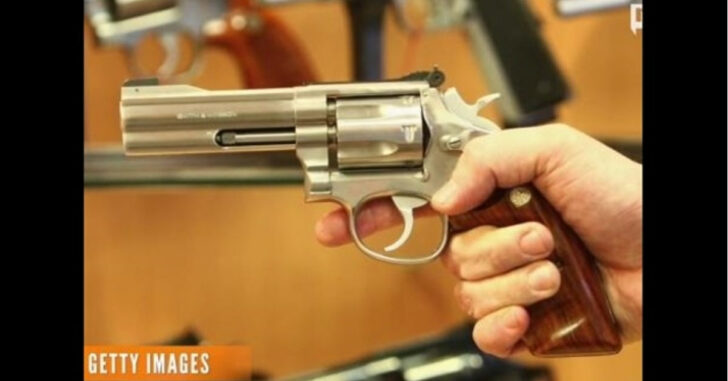 LAKE CITY, FLORIDA — Working on the job site, construction workers are exposed to all sorts of passersby. Most of them are perfectly harmless but in this particular case, a construction worker reported an attempted robbery while he was exiting the job site. The robber, described as “5-17 year old black male, 5-foot-5 to 5-foot-7 with short-cropped hair” allegedly leveled a semiautomatic pistol at the worker as he was getting ready to leave. That worker, however, was a concealed carrier.

This is a great example of “what if?”

We all have “what if” moments, especially as concealed carriers.

If you’re not asking these questions, perhaps you ought to be. The world we live in is only growing more unpredictable but what has become an alarming predictability is the targeting of construction workers and those who do field jobs. A lot of these sites are located in rough areas where kids are being brought up that if they can take something from someone else, they’re the better man for doing so.

It’s challenges like that which force concealed carriers to take their responsibility to heart. We’re not in the business of crime fighting and we’re not in the business of getting into fights. The only reason that concealed carry pistol needs to come out is when you believe your life is in direct jeopardy — just like this construction worker did.

We also like the fact that after he was able to put rounds in the direction of the target, he immediately moved to cover and shelter. That’s precisely what needs to happen!

Taking cover and/or shelter helps give you the advantage.

If someone isn’t afraid to wave a gun around and act tough, you have to take that threat seriously. That might go counter to the “stand and gun it out” mentality, but it’s also a way to stay alive much longer.

This guy did it right. He didn’t neutralize his opponent but he did cover himself and follow the right procedure. That deserves some recognition all on its own.

Previous article: #DIGTHERIG - Andrew and his Walther PPS 9mm in an Alien Gear Holster Next article: Legally Prescribed Painkillers And Guns -- Do They Mix?