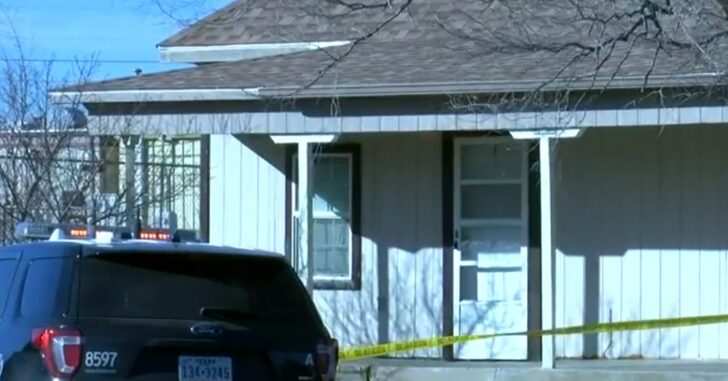 AMARILLO, TEXAS – A homeowner who was attacked by two burglars after confronting them shot and killed both suspects, according to Amarillo Police Department. APD was originally dispatched to a suspicious persons call at a home in the vicinity of 3rd Avenue and South Jackson Street at 5:19 a.m. on January 4th.

Upon arrival, they found two deceased persons inside the home and summoned homicide detectives to the scene to conduct the investigation.  The homeowner was interviewed and allowed to go about his business.

He told detectives that the two were committing a burglary in his home when he confronted them. One of them assaulted him and a struggle ensued, during which the homeowner used his handgun to shoot the suspect in self-defense.  The second suspect attempted to assault the homeowner who, in fear for his life, shot that suspect as well.

Again, we see a lone homeowner defending himself against multiple attackers with a handgun under the rights granted to him by the Castle Doctrine, which states that he has no duty to retreat under such circumstances.

At least 14 House bills were filed in Texas during the final two months of 2020. One of the most controversial is HB 196, filed by Representative Terry Meza of Irving. Her bill would create a duty to safely retreat if possible. Meza had said that she believes homeowners are too quick to pull the trigger during a home invasion, yet still states that deadly force can be used if the resident believes it is necessary. It has the full attention of Governor Greg Abbott, who responded to Meza’s Tweet with one of his own.

Meza wrote, “What my bill would do if passed, would require a homeowner to exhaust the potential of safely retreating into their habitation before using deadly force in defense of themselves or their property.”

Abbot replied with, “Let me be clear. The Castle Doctrine will not be reduced. We won’t force Texas homeowners to retreat. Especially with the crazy ‘defund police’ ideas, homeowners need to protect themselves now more than ever. We will protect 2nd Amendment rights.”

Most of the bills filed are not expected to gain any traction with lawmakers when they reconvene their session in January.

Previous article: Homeowner Fatally Shoots Man Who Broke Into His Home Next article: NEW: The FN 509 LS EDGE™ Is A Supercar Of Handguns