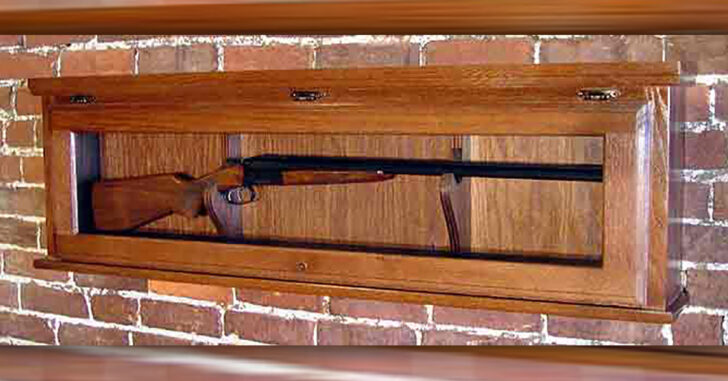 KINGSLEY, MICHIGAN — A runaway teen was being held captive inside a car, and it’s a fake gun that ultimately saved her from her kidnapper.

The 16-year-old broke free after being held in the car for two weeks, according to police.

While they were driving, she threw her cell phone out a window, prompting the suspect to stop the car and allow her to retrieve it, police said.

Once she got out of the car to retrieve the phone, she high-tailed it to a nearby home and was calling out for help. The suspect, a 21-year-old, forced his way into the home and refused demands to leave by the resident. After the refusal, the resident grabbed a decorative firearm that was hanging on the wall and used it to force the man outside.

The details behind the entire ordeal are slim, but I can’t help but wonder how thing would have ended up if the resident hadn’t displayed the fake gun as a real one. It’d be speculation, but this is still another example of the importance of being prepared for the unexpected.