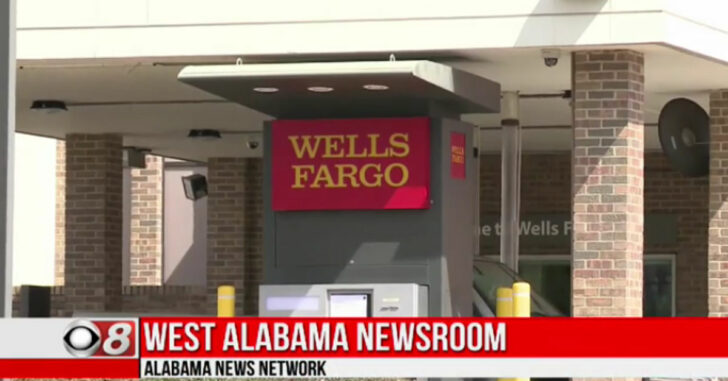 MONTGOMERY, ALABAMA — An armed robber wearing a ski mask attempted to rob a woman at a drive-thru ATM in Prattville at around 10 o’clock. What the robber didn’t know was that her grandson was armed and prepared to defend his grandmother.

The suspect and the grandson allegedly exchanged some rounds before the robber escaped — but not before sustaining a round dangerously close to severing his spine. Thankfully for the robber, he has a mother that loves him and she drove him to a medical center in Montgomery.

Of course, when you show up to any hospital with a gunshot wound, the police are going to be involved. They showed up, and according to CBS 8, quickly linked the reported ATM attempted robbery incident and the guy hoping to get a bullet taken out of him.

“We received a call from Prattville PD last night that this subject had been driven to Prattville by his mother and that he was going to the hospital over in Montgomery cause he had a bullet lodged in his back close to his spine,” said Lt. Miller. “As with any gunshot wound, its going to be reported to law enforcement.”

Spinal injuries are no joke. The one common thread from armed bad guys is that they have no problem breaking the law — but the second they get injured, all of the sudden it’s “save me, save me!” If his mother hadn’t been around to drive him to a good hospital, he’d have likely lost a lot more in this violent transaction. Good on the grandson for keeping his grandmother safe and definitely a reminder to us concealed carriers out there that the only defense against a bad guy with a gun is a good guy with a gun who’s able and ready to employ it if the need arises.

Previous article: Kalamazoo Gunman Blames Uber For His Mass Murder Spree Next article: Ohio Schools Don't Need To Notify Anyone Of Armed Staff Members, As It Should Be