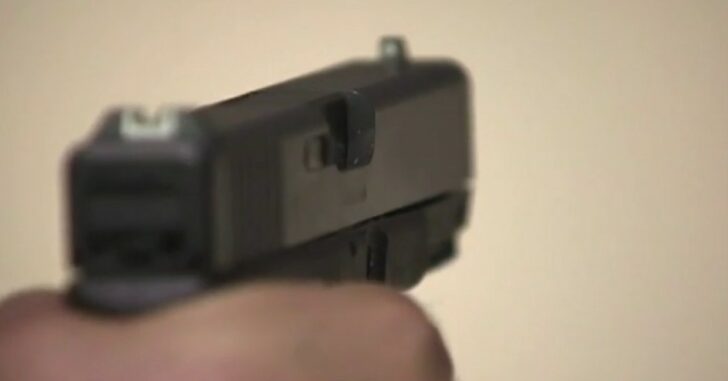 COLUMBIA, SOUTH CAROLINA — A bill that would have allowed people in South Carolina to carry a concealed firearm without a permit has died in the Senate subcommittee, with only one vote in favor of the bill.

The lone vote came from Sen. Lee Bright, R-Spartanburg, had this to say about the bill: “The Second Amendment’s very clear,” he says. “It says the right to bear arms shall not be infringed and putting a price on a permit that you have to have in order to carry a weapon to defend yourself is an infringement. And several other states have passed this. West Virginia just recently passed this. Arizona.”

Democratic Sen. Brad Hutto said that the law would allow people to carry without going through a background check, but he seems to forget that anyone carrying would need to legally purchase a firearm anyway. That, in turn, requires a background check to be performed.

Anyone else looking to carry a firearm, illegally, will be doing so whether a law of this nature is passed or not. That’s how this works, folks.