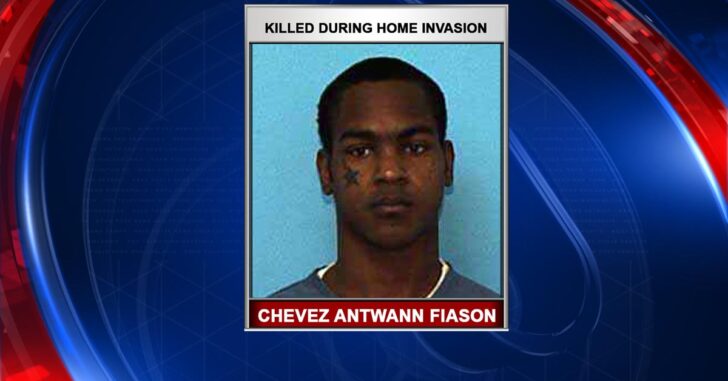 LAKELAND, FLORIDA — In response to a recent home invasion where the homeowner shot and killed the armed invader, Polk County Sheriff Grady Judd sent a clear message to anyone else thinking of doing the same.

“Forcing your way into an occupied residence is a bold and foolish decision – if you are foolish enough to break into someone’s home, you can expect to be shot in Polk County,” Sheriff Grady Judd said.

The incident happened on New Years day around 6:30 am. Police say that 24-year-old Chevez Antwann Fiason, who has a long and violent police record, broke into a home and began shooting at two people inside. That’s when one of the occupants fired back, killing Fiason.

No one else was injured.

The investigation is ongoing, but so far no charges have been brought against the armed homeowner.

We applaud Sheriff Judd for his remarks that are to-the-point and honest. All too often, we see people beating around the bush in their statements to the public. While any loss of life is sad, no one should tolerate the actions of a hardened criminal bent on destruction.

Take note: Citizens are armed, and they’re fighting back.