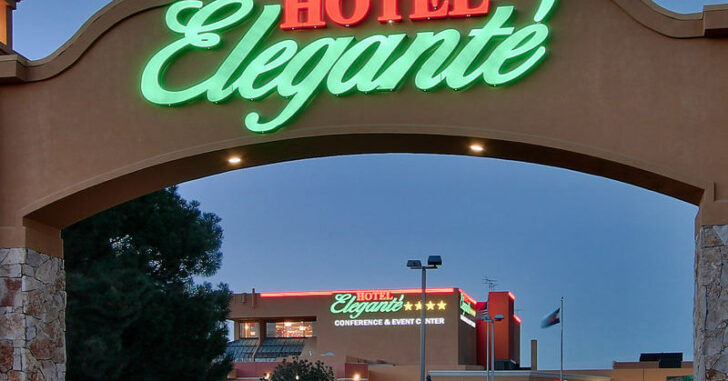 COLORADO SPRINGS, COLORADO — An active duty soldier saw a man inspecting the plumbing in the hallway of the hotel he was staying.  When the man asked to inspect the plumbing in the soldier’s room, the soldier thought nothing of it.  He locked up his dogs and let the man in.  When the man came inside, he reportedly pulled up his hoodie and pulled out a knife.  This is where things could’ve gotten ugly.  Thankfully, this soldier came equipped with a handgun. #thingsthatputadamperonthebadguysday

According to KSHB-41, the soldier held the would-be robber at gunpoint until police arrived.

“The man’s act was convincing and the guest allowed him into the room, after he put his dogs away,” police said. “The suspicious man entered the room, pulled his hoodie over his head, and displayed a knife.”

The soldier managed to talk the robber to the ground until police arrived and confirmed that the man was not an employee of the hotel.  It’s things like this that make it hard to trust actual hotel maintenance.

The news reports suggest the soldier was off-duty at the time and just happened to be passing down the hallway while the potential assailant was stalking out his prey.

And that’s what it really comes down to.  Stalking prey.

One of the hardest things to get over is the idea that violent criminals use a different set of metrics to judge a potential mark — and that set includes exploiting people’s weaknesses.  Amongst those weaknesses is humanity — the idea that someone is there to do a specific job and you should be kind enough to go ahead and allow them to do it.  The problem is the “job” in question is actually robbing you in the comfort and safety of your lodging.

The robber was taken in on charges by Colorado Springs police and is expected to be arraigned on bail shortly thereafter.