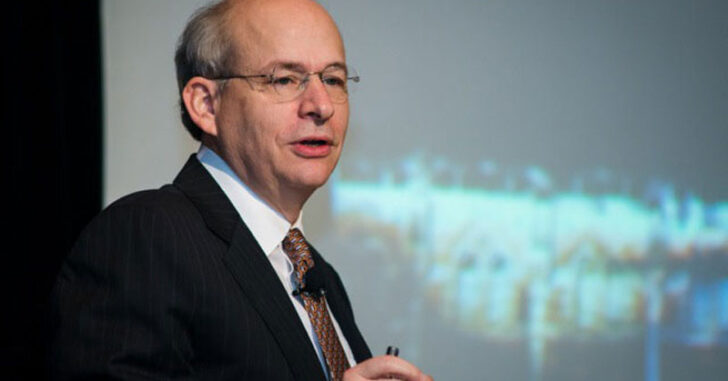 Rice University President David Lebrun has sent out a letter to faculty and students letting them know of his decision on allowing concealed carry on campus following the passage of SB11, which allows private institutions to opt-out of campus carry. Can you guess which way he went? Read, and discuss.

As you may recall, last spring the Texas Legislature passed and the governor signed Texas Senate Bill 11 on “campus carry.” This bill generally allows individuals with concealed handgun licenses to carry a weapon on college campuses. The bill authorizes “a private or independent institution of higher education in this state, after consulting with students, staff and faculty of the institution, [to] establish rules . . . prohibiting license holders from carrying handguns on the campus of the institution.” Thus although ultimately the decision on whether to allow guns on campus for a private institution is to be made by the administration of that institution, such a decision can only be made after the required consultation.

I write today to share my decision, based on an extensive consultation process that included many of you, to maintain Rice University’s policy of a gun-free campus. To do so, we are exercising the “opt out” provision of this new state law.

My decision was informed by a working group led by Vice President for Administration Kevin Kirby that consulted with the Faculty Senate, Staff Advisory Committee, Student Association and Graduate Student Association about whether Rice should opt out of allowing concealed weapons on campus. Each of those organizations consulted with their members and collected feedback through online surveys and meetings. They shared that feedback with the working group, and the decision or sentiment expressed by each of these groups was overwhelmingly in favor of Rice exercising its ability under the legislation to opt out.

Many of the comments submitted were very passionate, reflecting a belief that guns on our campus would make the campus less safe and harm our national and international reputation. Some parents also wrote in to oppose guns on our campus. In addition, the two most relevant groups on our campus in terms of addressing the risks and benefits of this decision, the Rice University Police Department and professionals from Student Health Services and the Counseling Center, were consulted and strongly urged that we exercise the opt-out provision.

In sum, not a single constituency consulted has endorsed having guns on our campus; in fact, each overwhelming opposed it. Maintaining the safety of our students and employees is our highest priority. There is no evidence that allowing the carrying of guns on our campus will make the campus safer, and the most knowledgeable professional groups believe that guns will make campuses less safe. I agree with that conclusion, and we will therefore retain our current policy prohibiting weapons on our campus. The Rice University Police Department is trained and fully capable of doing its part to keep this campus safe. [Click here to read Rice’s weapons prohibition policy.]

I am tremendously grateful for the thoughtful and comprehensive way the working group and representative organizations went about this important process. Thank you again for contributing to this process and the outcome.