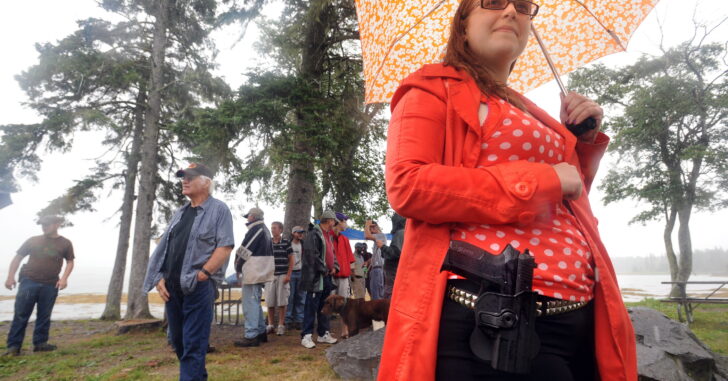 Moves to ban weapons at the statehouse have been pushed since April, when protesters opposed to Gov. Gretchen Whitmer’s COVID-19 restrictions, some armed with long rifles and other weapons, entered the Michigan Capitol demanding to be allowed onto the floor of a legislative chamber that was closed to the public.

The Michigan State Capitol Commission, which is responsible for overseeing the Capitol, had been reluctant to issue rules for firearms, but it shifted course Monday and issued the order to ban the open carrying of weapons.

The actions of a few can and will affect the masses, and I am under the impression that this is only the beginning.