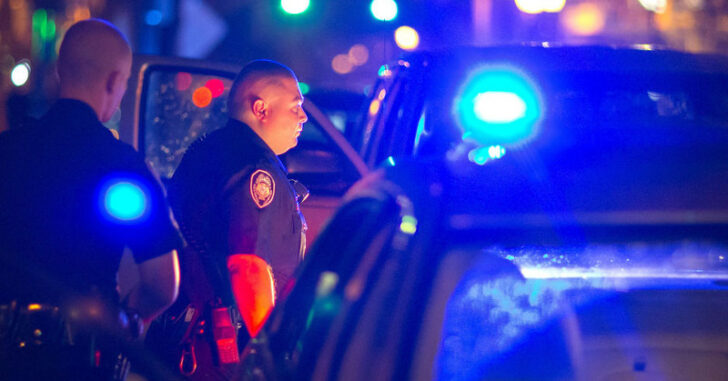 BURLINGTON, NORTH CAROLINA — Four would-be robbers had their plans foiled when they decided to sack a home with an armed home owner inside.  According to the police reports filed though the Alamance County Sheriff’s Office, Tyrone Byron Marshall, 19, and Elijah Dajon Woods arrived at Alamance Regional Medical Center’s emergency department with gunshot wounds.  Woods was in serious condition and unable to be formally charged until he is awake.  Marshall, however, was cognizant enough to be charged with first-degree armed burglary following an incident that occurred with two other compatriots at a home not belonging to them.

The third partner-in-crime, Corey Pitt, 27, was found hiding and whimpering in the closet of the homeowner the four of them tried to rob.  Alamance County deputies report that neighbors called them in regards to multiple gunshots being heard in the vicinity of the home and several men lain out wounded.

According to law enforcement officials, the four alleged armed robbers are not all from High Point, North Carolina.  Two are believed to be from Washington, D.C., and another may be from the local area.

A fourth accomplice was captured at the scene and he’ll be charged with aiding and abetting the other three.  All have been held on a million dollars secured bond — which let’s just go ahead and say won’t be happening.

The homeowner is fine.  If anything, we’d guess he’s a bit miffed that the carpets will need to be cleaned.  Oh but the audacity to try to rob someone’s home, only to get shot at and then try to seek refuge in his closet.  That’s seriously right up there with some Darwin-level antics.