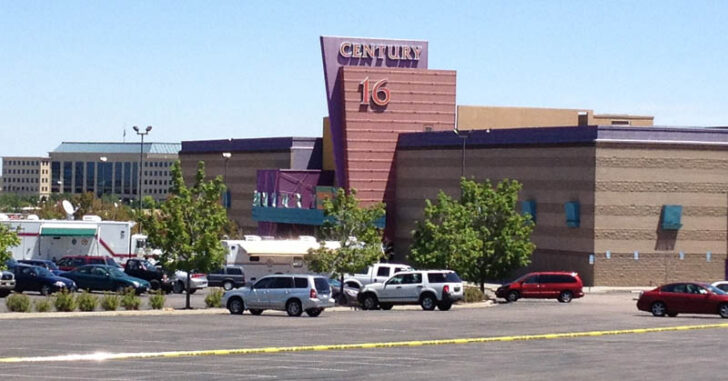 The gunman responsible for the deadly Aurora Colorado movie theater shooting on July 20th 2012, that took the lives of 12 people and injured another 70, has been sentenced to life in prison without the possibility of parole.

Last month, the gunman was convicted of 24 counts of first-degree murder and 140 counts of attempted murder. The jury deliberated for less than 13 hours before reaching their decision.

The deliberation on whether or not to impose the death penalty was made between Thursday and Friday, with deliberations lasting less than seven hours.

How do you feel about the outcome of this case? Share your thoughts in the comments section below.