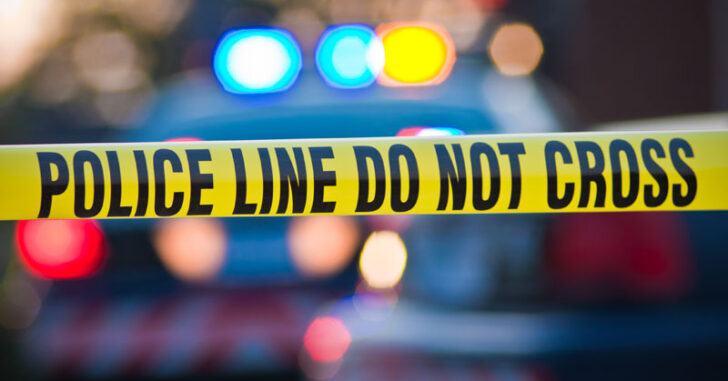 WILMINGTON, DELAWARE — An armed criminal threatened the life of a man in Wilmington before brazenly opening fire on him.  As Delaware Online reports, the altercation began when the 21-year-old assailant walked up to the man and threatened to shoot him.  In the ensuing volley, the attacker’s rounds all missed the victim.  The victim, however, had a concealed carry permit and returned one shot which struck the attacker in the leg.

Marcel Dixon, 21, is currently in stable condition following his attempted flight from the scene of the crime.  He was apprehended at the local hospital after the victim, a 33 year-old man, reported the incident to authorities.

Dixon remained at St. Francis in stable condition on Monday and now faces charges for reckless endangering, possession of a firearm by a person prohibited, carrying a concealed deadly weapon and terroristic threatening.

The details surrounding the case are unknown at this time but authorities have apprehended Dixon for crimes related to his threatening of the victim, negligent discharge of a firearm he wasn’t allowed to have, and concealing that firearm on his person.

It’s impossible to know the motivations or intentions of the attacker, in this case, but it certainly appears that he had no problem with firing multiple rounds and thankfully had no marksmanship skills whatsoever.

If you ever find yourself in a similar situation, immediately take cover, fire judiciously, and contact authorities at the first opportunity.  We have written articles discussing this and multiple other aspects of the responsibilities you have to your own protection and that of those around you in this article here.  We also discuss when to re-holster after an attack has happened in this article.  Especially in an urban environment, judicious marksmanship alongside cover and concealment can be crucial to your survival.

Previous article: Responsibility And Carrying A Firearm Should Always Go Hand In Hand And If It Doesn't, Do You Say Something To A Stranger? Next article: BAD EGG IN ILLINOIS: First Illegal Use Of Firearm By Concealed Carry Permit Holder