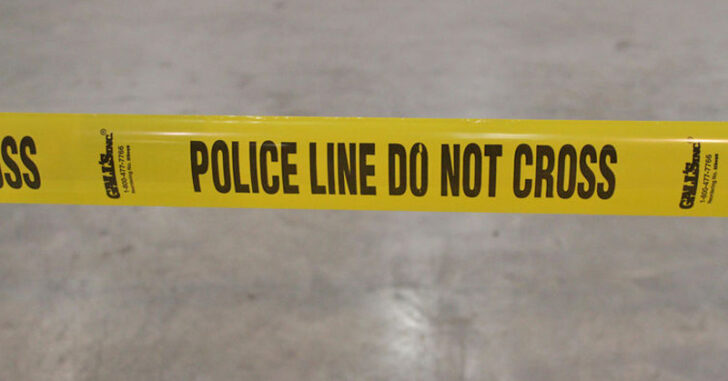 BIG SUR, CALIFORNIA — When two home intruders came barging in early one evening, one elderly woman was able to make it to her bedroom and grab her firearm to protect herself.  According to authorities, the two suspects – 5’2″ and 5’4″ respectively – had clear intention of raping her and burglarizing her home.

Thankfully, she was prepared.  Bay City News Service reports the intruders were armed with knives and in their mid-20s.  Sheriff’s deputies confirmed that the intruders gained access to her bedroom before she was able to draw her firearm.

According to the news source, no shots were fired and both suspects remain at-large and unidentified.

This is why we recommend keeping your concealed carry pistol on hand even while you’re in the home.  As strange and rare as it is to run into two rapist burglars, it’s not a game of numbers and probability – just reality.  Thankfully, this elderly woman is currently safe – but those two men are still out there on the loose in Big Sur and for some reason, this may not be the last time we hear about them.

Previous article: Springfield Armory Is Kicking Off A Massive Giveaway Next article: Will Your Car Stop Bullets?