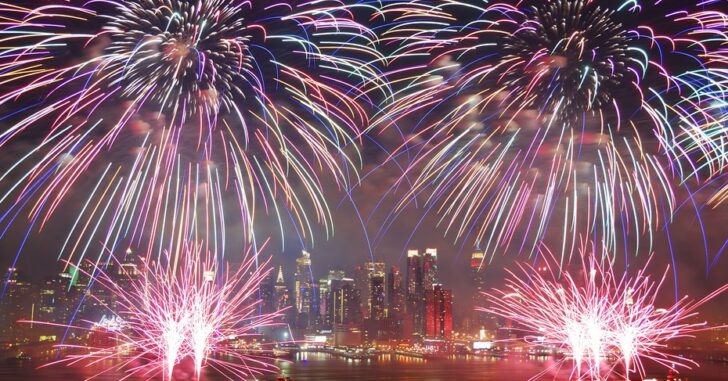 CHARLOTTE, NORTH CAROLINA — Police across the country will be on high alert for the holiday weekend, citing terrorist threats and the fear of lone-wolf attacks.

While police remind everyone to remain vigilant and to report anything suspicious that they may come across, another expert offered some other advice that we can also stand behind.

A security expert and consultant to U.S. Special Operations Command was speaking with Fox 46 Charlotte about terrorist threats to the US this 4th of July weekend, and offered a piece of refreshing information that you don’t usually hear on the 6 o’clock news:

“A concealed carry is a very good idea. If God forbid something happened and you’re unarmed, that’s the worst of all scenarios,” said Michael Del Rosso.

Who would have thought that it’d make sense to have law-abiding citizens mixed around in the crowd of thousands of people not only to protect themselves and the people they are with, but maybe even help protect the lives of others.

I’m not saying that it’d happen, but I am saying that if one of these lone-wolf terrorists happens to watch the news and see the suggestion for citizens to carry firearms, they may think twice about staging an attack.

Sometimes, all it takes is a little bit of the unknown to make them change their minds. Maybe. But carrying certainly won’t hurt.