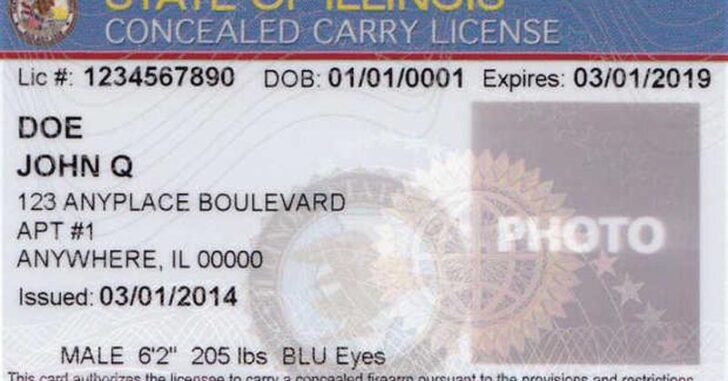 A new law was recently passed, two years after Illinois became the last state in the Country to allow concealed carry, that looks to add a few benefits to the concealed carriers.

“Two years ago we passed concealed carry in Illinois finally putting an end to the state unjustly infringing on the constitution,” said state Rep. Brandon Phelps.  “We acted and passed a bill that allows Southern Illinois residents to practice their second amendment rights and now we’re working to improve upon that first major step.”

Under the new law, residents who are denied a FOID card (firearm owners identification) are able to appeal the decision.

The bill will also allow for ammunition purchases without the need to show your FOID card. The only requirement now is to show your concealed carry license.

In addition, the bill will allow loaded firearms to be stored in the trunk of a carrier’s vehicle. Under the current law, the firearms must have been unloaded before being placed in the trunk.